My Head Is An Animal And My Hands Are Bear Claws

Folk music wears a variety of masks and has run many marathons since the days of Bob Dylan. My folk of choice comes from an ocean away in a country built on more irony than any novel ever written.

It’s the first post in April and I am very excited to announce that we will be breaking from books and opening our ears to some new tunes for the month of April! Why? Because April is my birth month and I am a huge music junkie. This week I will be sharing two of my favorite Icelandic imports: Of Monsters and Men and Sóley. 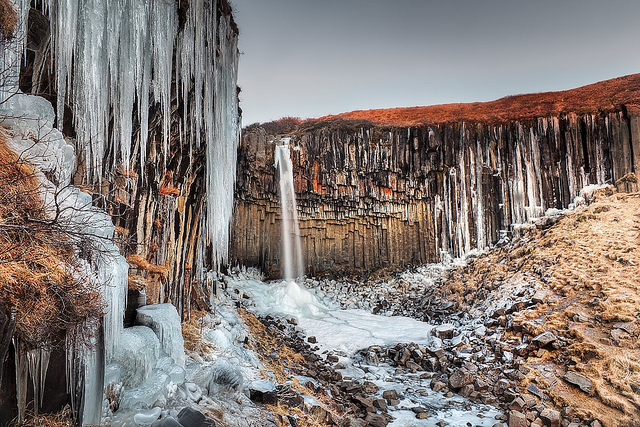 Those who know me know that I am overwhelmingly obsessed with Iceland, the country built on fire and ice. It takes a lot for me to fall in love with a country to the point where I’d get on a plane, known to me as a winged-tip devil, to fly there. I am so obsessed with the country, that when I had to cancel my trip to Reykjavik for this June, I masked my disappointment in 8 pounds of buttery treats.

I bought 3 books, a carry all bag, and hiking boots for this trip.

My dad often asked “Why Iceland? There’s nothing there?”  He and my mom had just come home from Italy with hundreds of pictures of cathedrals and museums- beautiful man made things.

Iceland’s ghostly glaciers, lush mountainsides, black beaches, time-bomb volcanoes, and waterfalls that leave me down right speechless are more beautiful in photo than any Italian cathedral because no man could have ever built it. Iceland would have been the most incredibly experience I could have had. Even through photos, the landscape made me feel so insignificant in a grounded sort of way. I wanted nothing more than to get lost in that landscape. Maybe next year.

Researching Iceland exposed me to an Iceland Airwaves 2010 video of Reykjavik babes Of Monsters and Men. Singer, Ragnar þórhallsson began by introducing the band as well as a nameless song, now known on their freshly squeezed album My Head is an Animal, as Sloom. Between the beautiful lyrics and unique music-style, not to mention singer Nanna Bryndís Hilmarsdóttir chic partially shaved head and drummer Arnar Rósenkranz Hilmarsson just all around good looks, I quickly became smitten this these Icelandic kittens.

They have talent, excitement, passion, and are bringing back the accordion with style- got to love it. 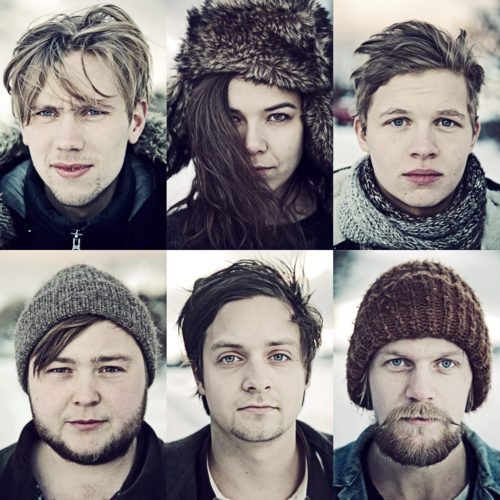 Photo credit from Of Monsters and Men Tumblr http://ofmonstersandmenmusic.tumblr.com/post/14816525677/happy-holiday-everyone-3

I can’t even begin to explain the hell I went through to get April 4th tickets to their Philly show. First off, you all should know that I am a control freak and once I get an idea into my head I will do almost anything to make it happen. The April 3rd sell out left me ticket-less, which put a sour taste in this Of Monsters and Men fan’s mouth. When they announced an April 4th show I knew what needed to be done. However, there are two things that I will never divulge on The Baker in the Rye: my chocolate frosting recipe and how I got those April 4th Of Monsters and Men tickets. Why? Because I don’t want anyone to know what makes my frosting so amazing and I don’t want anyone to have Of Monsters and Men tickets over me. I’m a mega fan- this is what we do.

One of my favorite songs from their Iceland Airwaves 2011 performance was Dirty Paws. It was filled with folklore undertones that I dove head first into overanalyzing it. It’s filled with animal battles, talking trees, and the story of fighting for what you believe in despite stature and odds. Sounds a lot like the music business. Are you the dragonflies Of Monsters and Men? Or perhaps Dirty Paws is a reference to The Sagas?

I’ve read three books on Iceland and what I’ve learned is that it’s folklore and history as written in The Sagas is an intricate part of life. Or at least, that’s what Lonely Planet: Iceland, Insight Guides: Iceland, and Iceland Land of the Sagas by David Roberts, photographed by Jon Krakauer, led me to believe.  It is written as prose, often with stanzas or as complete poems. This parallels how music is written.

Instead of going WAY more into this, just check out Of Monsters and Men and make this Almond Bear Claws. Dirty Paws, Bear Claws- you see what I did there? My head can be an animal too sometimes.

Of Monsters and Men have blown up since I first saw their 2010 Iceland Airwaves video. They spread like wildfire in the U.S. It seems like every time I turn on the radio, they have been added to yet another music festival. It’s good to know that musicians with talent are taking over the Justin Beibers of America.

Get a head start of Friday’s post by cozying on up with Sóley’s hypnotic song I’ll Drown. Can you guess the most drownable/ dunkable food to pair with her song? I’ll give you a hint, you can drown it in the national beverage of Iceland.

Also, see you in Philly  on April 4th OMAM! I can’t promise I’ll be on my best behavior! 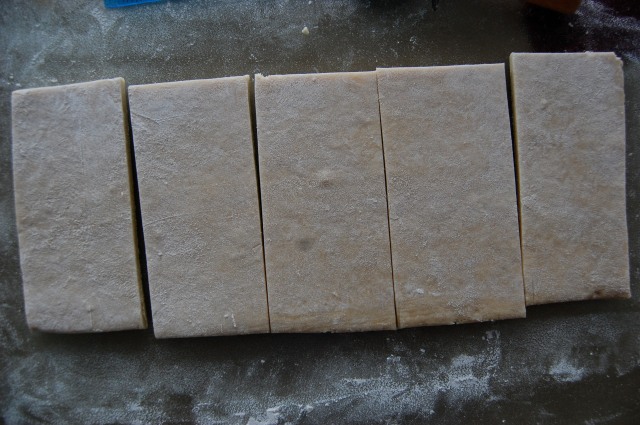 6. Brush the rectangle with an egg wash and place 2 tablespoons of almond cream in the center of each rectangle, folding it over to form a pocket. Press the sides down tight and cut 3 small strips to form little bear toes for the “claw” part of the bear claw. Brush the top with an egg wash, sprinkle with coarse sugar, and put a sliced almond toe nail on each of the claws.

7. Place in a 350 degree fahrenheit oven for 25 minutes, until the tops puff up and are golden brown. Let rest for 20 minutes. To make the glaze, mix the powdered sugar, milk, and vanilla extract in a small bowl until it is smooth. Then, drizzle on top of the cooled bear claw.

“Her dirty paws and furry coat, she ran down the forest slope.” ~ Of Monsters and Men