My ears exploded the night of the 2012 Grammy’s. I typically never watch those sorts of things, mainly because the thought of Katy Perry turns me borderline hulk-like. But Adele was performing, which I think is why almost every single person with cable tuned in to watch.

In the middle of the awards, cameras panned onto a duo known as The Civil Wars. Guitarist John Paul White in all of his Depp-like glory thanked all of his ‘opening acts,’ which included Adele, Bruce Springsteen, and Chris Brown. Bold for a musician I had never heard of before. It seemed like out of know where, John Paul and the duo’s better half Joy Williams unloaded more volume than any of their stage heavy ‘openers’ did. They played Barton Hollow for 30 seconds before introducing Taylor Swift.

Why Taylor, why did you have to make them stop playing? 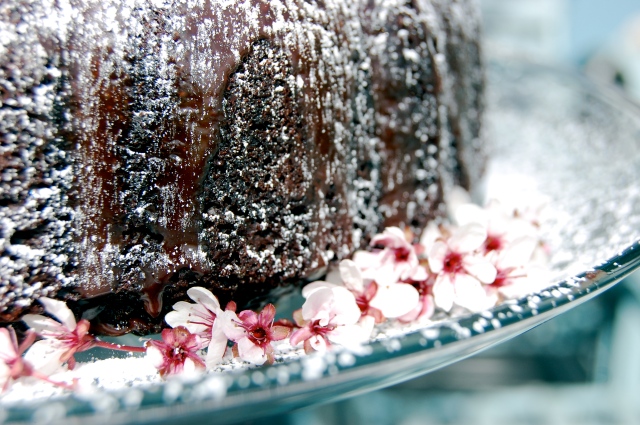 For the love of God, riddle me this! Who allowed The Civil Wars to play for 30 seconds, while Katy Perry rolled around on stage as an alien and Nicki Minaj had an exorcism for around 8 minutes each? Please, I need answers to this. Someone get the CEO of CBS on the phone.

I almost immediately became infatuated with them, learning about how they toured just as man with a guitar and woman, a feat that little Grammy musicians even think about attempting. They stripped down music to its bare essentials, which really opened the eyes of new music seekers and definitely got the country talking. 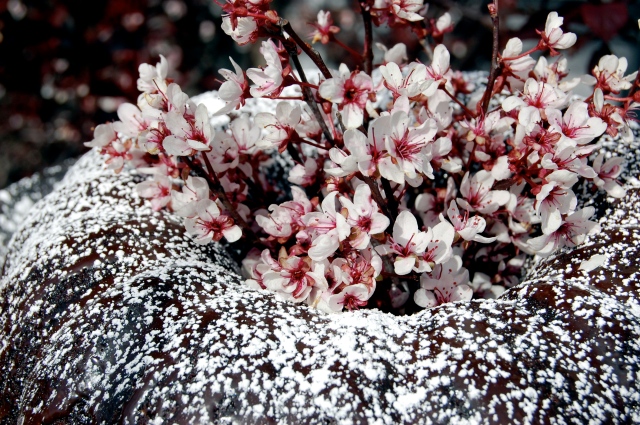 As performers, Joy rides John Paul’s sound waves, hypnotizing the audience probably into buying CD’s. I mean, it worked on me once I saw them sing My Father’s Father beneath a canopy of Californian Redwood trees.

Not to mention they do a cover of Michael Jackson’s Billie Jean better than the King himself.

I wanted to create a recipe inspired by Barton Hollow. While performing at Rolling Stone Studios, John Paul said on the real Barton Hallow, Tennessee, “It’s a place you don’t go to do anything legal. So I feel like it kind of fits us.”

Ain’t going back to Barton Hallow

Won’t do me no good washing in the river

Can’t no preacher man save me soul. 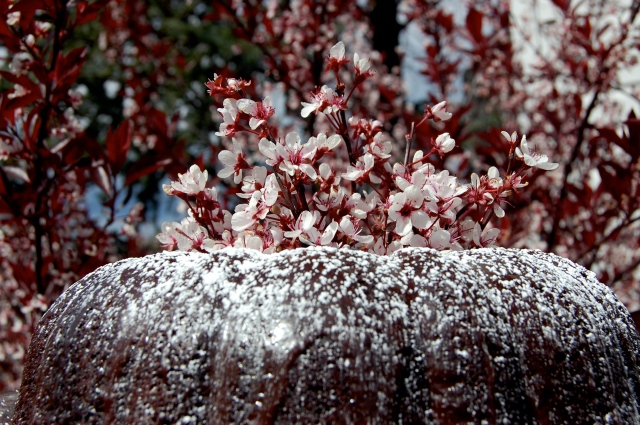 “Miles and miles in my bare feet
Still can’t lay me down to sleep
If I die before I wake
I know the Lord my soul won’t take” ~ The Civil Wars, Barton Hollow