I’ve encountered many white elephants in my day, you know the thing no one will talk about, but what everyone knows is there. That pretty young blonde with the full-on mustache and beard duo. My roughly 392-year-old poetry professor who breaks wind in the middle of every class. Our waiter at Friday’s whose zipper was down during the entirety of our dining experience. All are examples of white elephants I’ve crossed. 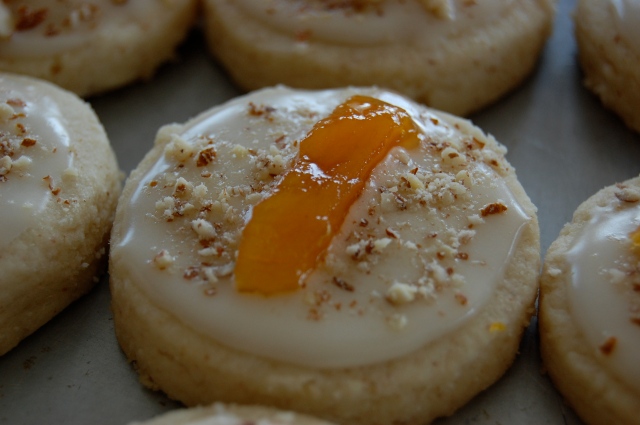 The first time I heard the phrase “white elephant” was in the short story Hills Like White Elephants by my all-time favorite writer, Ernest Hemingway. Hills Like White Elephants takes place at a railroad station in Ebro, Spain. In literature, railroad stations are always symbolic of two things: a departure from what’s familiar and an important decision that needs to be made.

The two main characters, the American and the girl, discuss a vague issue while waiting for their train, the girl focusing on the mountains in the distance, which resemble white elephants.

The American tries to convince the girl to have a “simple operation.” The nature of the operation is not specified. When I first read this in high school, my teacher asked us what we thought the operation was. Being the loudmouth that I am, I named off every operation I could think of as a 16-year old: appendectomy, kidney transplant, pacemaker implant, boob implant, among others.

The “simple operation” was an abortion. Hemingway was a modernist writer, known for his expatriatism, exploration of human truths, and post World War I settings. Hemingway’s expatriate views are noted in the pushy, self-centered characterization of The American. Also, given the time frame, the simple operation is actually not to simple, but rather incredibly experimental and frowned upon in society.

The most interesting aspect of this short story is the names of the characters and how Hemingway created the girl into a dynamic character in literally a single line. Having the American classified and identified with a country gives him a superior status over the girl. The girl could be anyone, which is why there is no name. Because Hemingway called her the girl rather than the woman, and gave her no identification, he is focusing in on her vulnerability in the situation. She is the pregnant one. The American can leave whenever he feels and she is aware of it. But she is the one stuck with the child- the white elephant.

Though the name of the operation and her final decision are not specified, it is clear in the end what the girl is going to do when she declared, “There’s nothing wrong with me. I feel fine.” She has decided to keep the child and get rid of the American. This decision, and single sentence transformed the girl from an unsure, insecure girl, into a woman.

I’ve turned her white elephant into something a little sweeter- apricot shortbread cookies. But wait- where’s the white elephant- that things we all know is there, but no one talks about? It’s all in the apricots… you’ll just have to make the recipe to find out 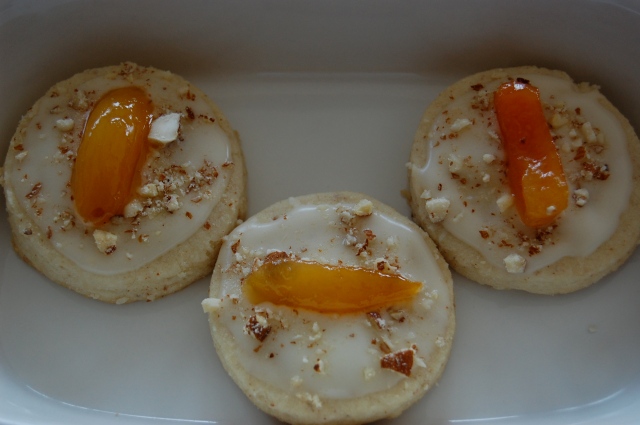 “The girl was looking off at the line of hills. They were white in the sun and the country was brown and dry.” ~ Hills Like White Elephants